← more from
Morning Trip Records
Get fresh music recommendations delivered to your inbox every Friday.
We've updated our Terms of Use. You can review the changes here. 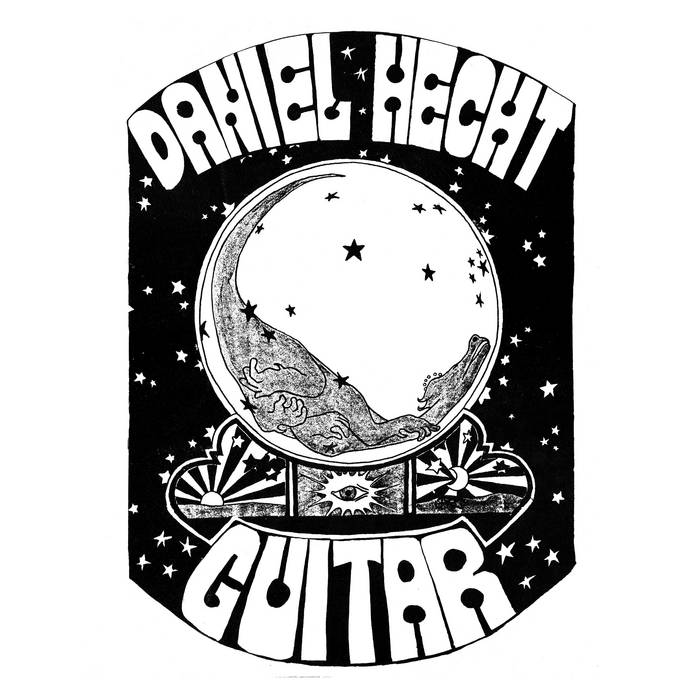 There are few instruments more uniquely suited to capturing the beauty and ennui of the rural American midwest than the acoustic steel-string guitar. In the hands of a master, the range of evocable emotion and experience is truly limitless. Daniel Hecht is one such master. His 1973 self-released debut album, simply titled Guitar, is an indispensable piece of the endless puzzle that is instrumental Guitar Soli music.

Guitar was written and recorded while Hecht was living and working on a commune in Madison, Wisconsin. In between harvesting his own food and studying the music of Andrés Segovia and Mississippi John Hurt, Hecht found himself playing host to legendary itinerant street performer, Moondog.

As Hecht’s playing and composition grew in complexity, he found peership with labelmates like Michael Hedges, William Ackerman, and Alex DeGrassi. But it is his debut album that remains the greatest document of Hecht’s talent and ambition in first bloom. A rolling, blissful trip through rural America, guided by the ambitious hand of a guitar master. Morning Trip is elated to release this gorgeous and seminal document of acoustic exploration on vinyl for the first time since its initial 1973 offering.

Bandcamp Daily  your guide to the world of Bandcamp